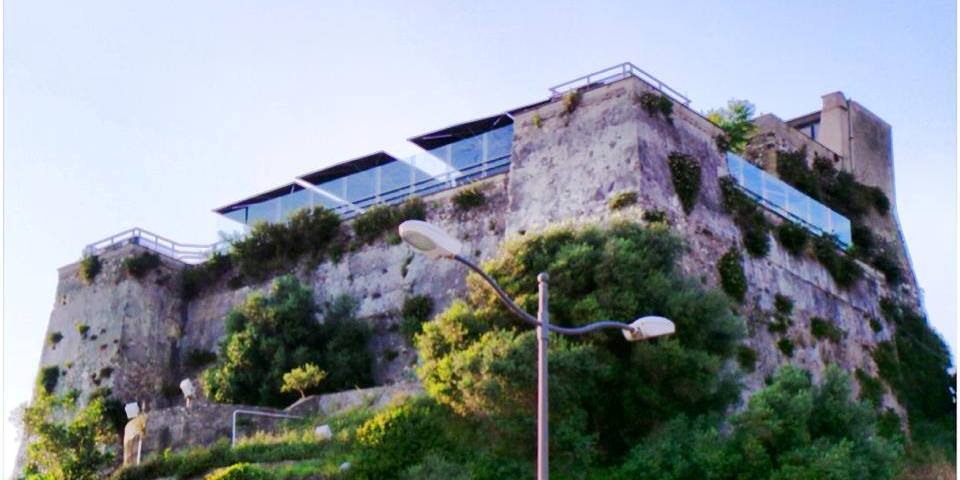 The Forte la Carnale, is located near the mouth of the river Irno, is part of a defense system consisting of towers, built in 1563 to defend the city from invasion of the Saracens.

Probably takes its name from a massacre of Saracens occurred around the year 872. For its strategic location, it is thought that the Carnale would host men on horseback with the task to warn people if there were attacks from the sea. By the middle of 1600 Ippolito from Pastena used it as a base of the strong command to a rebellion against the Spaniards.

He established near the Forte la Carnale also a garrison of 100 men to face the landing of French troops subtracting Salerno capitulation. Even during the last war the fort was the scene of historic events with signs still evident.

Currently it has been completely restored and offers two levels provided with halls for cultural exhibitions, a belvedere and dining places. Its terrace overlooking a vast landscape, ranges from the Gulf of Salerno at the Amalfi Coast and Cilento.