Moda Positano - Get the Positano look!

With its stairways, narrow streets, the many shops filled with typical ceramics and clothing items in white linen, Positano is one of the most picturesque towns on the Amalfi Coast and still the favorite destination of celebrities from around the world!


We do not know if you are a big shopper while on vacation, maybe you’d rather spend your time and your money exploring the Coast or for really good food, but Positano is one of those places where you just want to bring something home to remember its own special style.


Positano as well as being a meeting place for lovers of the sea and beautiful beaches, it is also a place where fashion has caught on and fashion companies were born in different decades of the twentieth century, like the company Moda Positano in 1981 which still continues to produce wonderful clothes inspired by the colors of the Amalfi Coast famous around the world. In Positano women walk around in long skirts, pastel colors blouses, handmade sandals and you will see Positano designs sold in every corner of the town. Positano fashion is characterized by handcrafted clothes using light materials such as linen and adorned with macramé lace.


“Positano Style is synonymous with a relaxed, slightly hippy-chic.
Made popular in the Dolce Vita years by glamourous movie stars,
it lives on now for you to adopt as your own in the casual fashion shops in town.”
by Gillian’s List 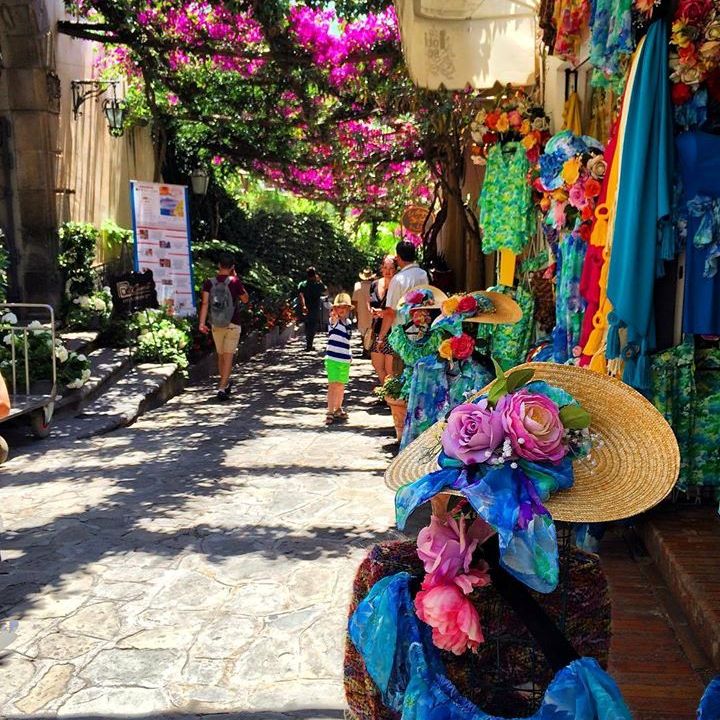 From dawn to dusk you can get lost in a labyrinth of narrow streets and alleys, but you have to get into a tailor-made sandals shop, craftsmen allow you to admire the creation of the objects for which Positano is famous and local artists open the doors of their studios, inviting passers-by to see their own creations. 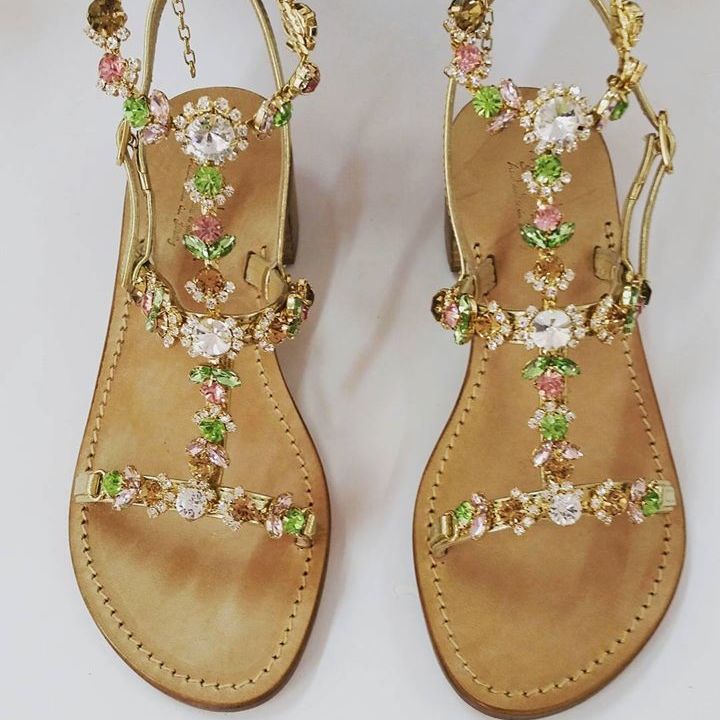 In 1959, the first product in Positano was the bikini; later large and simple white handkerchiefs were turned into beach clothes, which over the years have been refined to become fine multicolored pareos.

The Positano brand is synonymous with vivid colors, lightness of the fabrics, delicate embroideries that make every single clothing item to be worn all hours of the day. A trend that is renewed from year to year with proposals for new fabrics and models created by the imagination of Positano designers.

The Positano lovers say that going shopping in the narrow streets of the town is a unique experience. Why don’t you try it too? ;)