Certosa of Padula (San Lorenzo) in the Cilento National Park, in Southern Italy


Recognized in 1998 by UNESCO a World Heritage Site, the Certosa di San Lorenzo, also known as Certosa di Padula is certainly one of the most beautiful places in the province of Salerno. 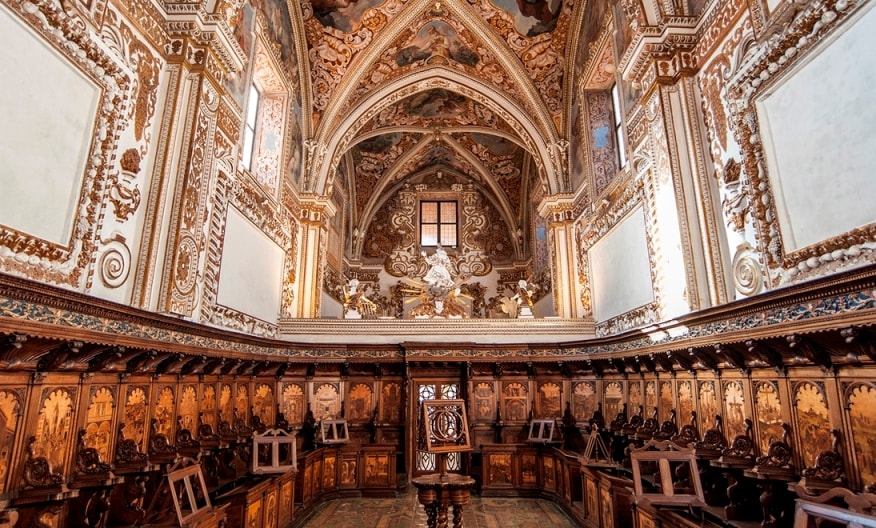 The wonderful Certosa di San Lorenzo, makes the City of Padula the main destination of religious tourism in Campania as well as being among the most impressive monuments of the Italian artistic heritage. Architectural style is almost predominantly Baroque, in fact there are very few survivors traces of fourteenth century. The complex has about 350 rooms and covers an area of 51,500 m² of which 15,000 involved only the cloister, the largest in the world. Certosa di San Lorenzo, with its vast extension is second only to the Charterhouse of Grenoble in France.

The Certosa di Padula, the monastery

You can divide the architectural structure of the Certosa di Padula in two areas: the first consists of the workplace and in the second there is the area of residence of the monks.
The structure of the Charterhouse, as for all other monasteries, follows the Carthusian rule, namely the rule that preaches work and contemplation. Precisely for this reason there are different places in the Certosa for their implementation: the cloister, the library, where you can still see the floor made from ceramic tiles of Vietri, the chapel decorated with precious marbles, large kitchen, large wine cellars, laundries and neighboring fields where the fruits were cultivated for the sustenance of the monks.

Despite in the Church as in other places in the Certosa, the many empty spaces testify the suppression of the Certosa by the French in the early nineteenth century, which caused the loss of many artistic treasures, the Certosa di Padula is a symbol of great architecture as well as a glorious past. 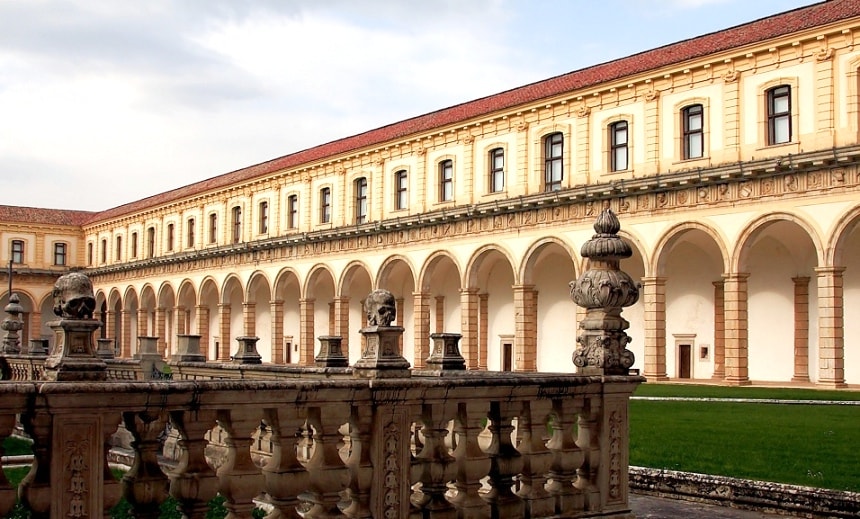 How to get to the Certosa di Padula?

The municipality of Padula and the respective monastery of San Lorenzo can be reached by car, for those coming from the north, along the motorway Salerno - Reggio Calabria, take the Padula - Buonabitacolo exit, and then continue along the national road SS 19. The nearest railway station is to Sicignano degli Alburni.