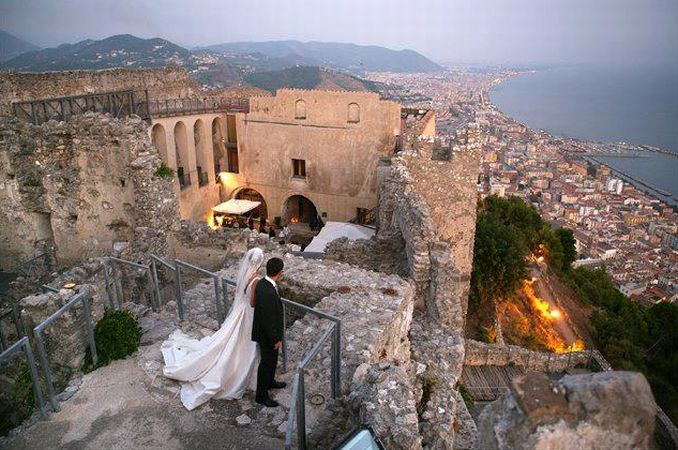 The Arechi Castle is a medieval castle, situated at a height of about 300 meters above sea level, overlooking the city and the Gulf of Salerno. It is said Arechi because the construction of this fortification is associated, traditionally, to the Lombard Duke Arechi II. The oldest building phase, according to some archaeological investigations, dates back to the sixth century and is the work of craftsmen goto-Byzantine at times of Narses. Other scholars instead stated that the first fort on the hill Bonadies was built in the third century, in the late Roman period.

The castle, however, assumed great military importance in the eighteenth century, with the Longobard Prince Arechi II who, although didn't introduce major changes to the fort, made it the cornerstone of the defense system of the city. In 774 this prince considered the strategic position of the city of Salerno and made the residence of the court of the Duchy of Benevento. In fact the city was a bridgehead for trade and to control trade with other regions of the Mediterranean. Hence his attention to the fortifications: the castle became the vertex of a triangular defense system, the walls were falling down along the slopes of the hill Bonadies girdling fact all ancient Salernum to the sea. 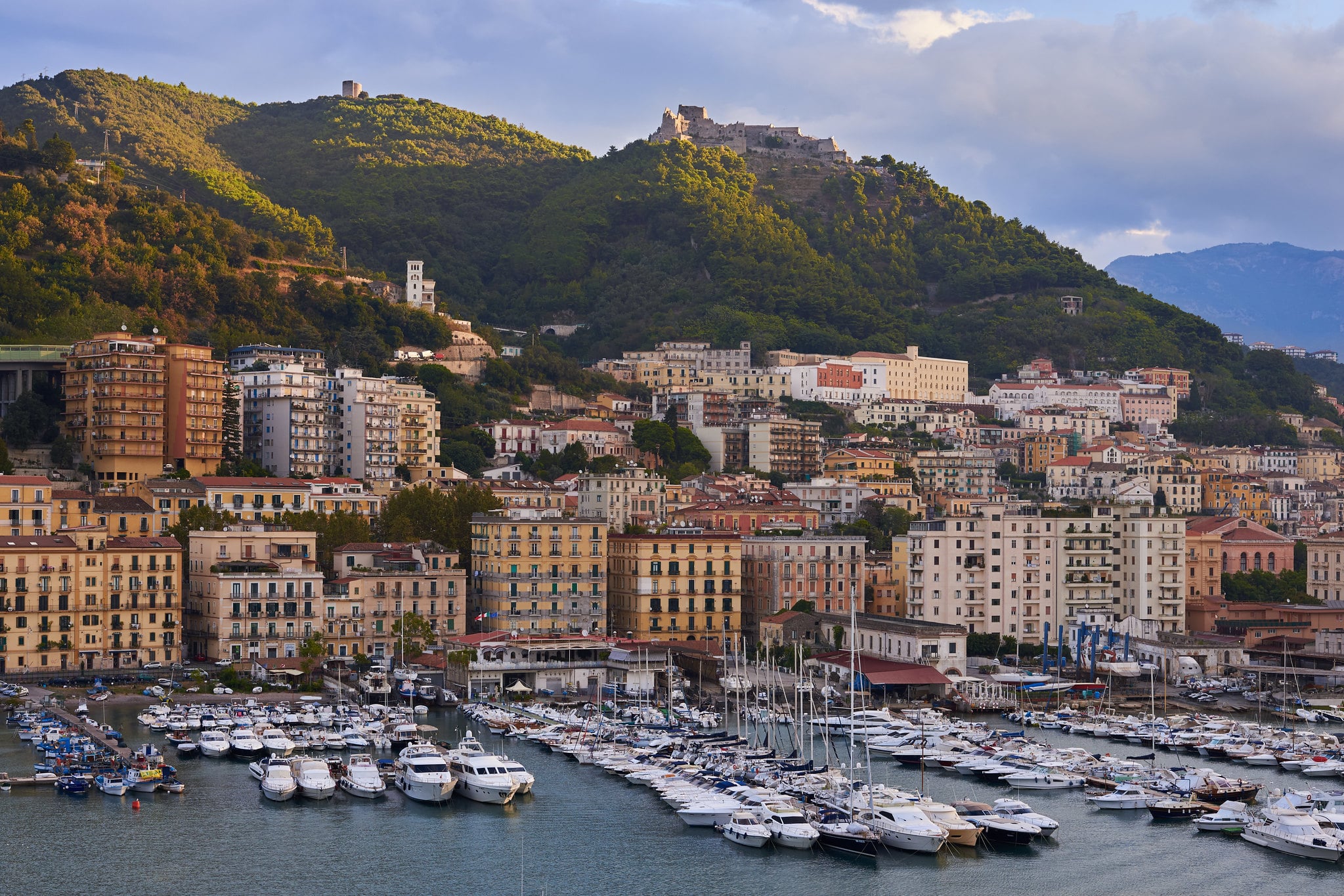 The castle currently consists of a central section protected by towers, joined together with a crenellated walls. To the Norman-Angevin period belongs tower called the Bastille, on a hill overlooking Mount Bonadies northward; built to ensure control of the castle on the north, was so called because during the 800 mistakenly it was considered a prison (the real prisons were in the castle itself).

After a long period of neglect following the unification of Italy, the castle, while privately owned and inhabited by a family of factors, becameby the will of President Girolamo Bottiglieri, in 1960 owned by the Province of Salerno which began the restoration work. Recently (2001) it was reopened the nearby Bastille. On March 1st 1992, the Italian Post Office has dedicated a postage stamp.

Nowadays the castle is home to events, ceremonies, conferences, besides hosting a museum.