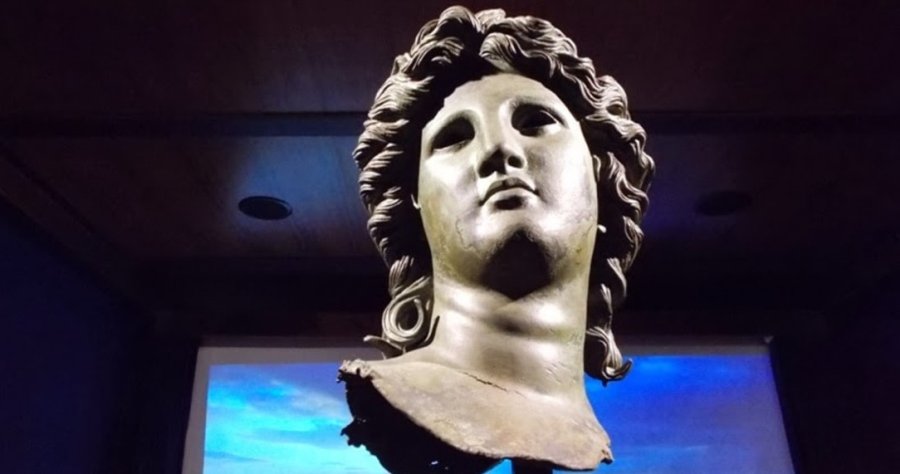 Opened on October 28th 1928 in the Government Palace, the current headquarters of the Province of Salerno, the Provincial Archaeological Museum has had over the years several locations. In 1939, following the World War II, the museum was moved to the Casina of the Agricultural, to return when the war was over in the former venue, where it remained until 1964, when the director Venturino Panebianco chose the complex of St. Benedict as a permanent location. The first exhibition of the museum complex was designed and created in the seventies by the renowned architect Ezio de Felice. The maintenance and restyling completed in February 2013 have reproposed an exhibition design that respects the philosophy of restoration and original design.

To welcome the visitor on arrival in the garden in front of the museum, there is the lapidary with Roman remains in particular statues, figurative reliefs and honorary bases. Inside, however, the archaeological exhibition is structured on two levels, following a path that is both chronological and topographic. On the ground floor is in fact set up the "archaeological Province", which gathers the most important finds from the whole province of Salerno. A journey that offers the main cultural trends that have emerged in Campania from prehistoric to Roman times, with a focus on the aspects of the male costume and female one.

The first floor, however, almost entirely dedicated to the Etruscan Sunni-Campanian site of Fratte, currently located in the northern suburbs of the city, dating from the late sixth to the I AD. The route, which illustrates the history of the site in light of recent archaeological investigations conducted by the University of Salerno, is structured in two parts: the village and the necropolis, with focus on the myth of Heracles. On the same floor there is a room dedicated to the bronze head of Apollo (I cent. BC - I century AD.), extraordinary artifact become the symbol of the Museums of the Province of Salerno. To enrich the paths there are multimedia installations, which reconstruct the establishment of Fratte, the ancient routes of the Mediterranean and reproduce the atmosphere of the discovery of the famous head of Apollo.

What to see in a day in Salerno

Museum of the Landing and Salerno Capital