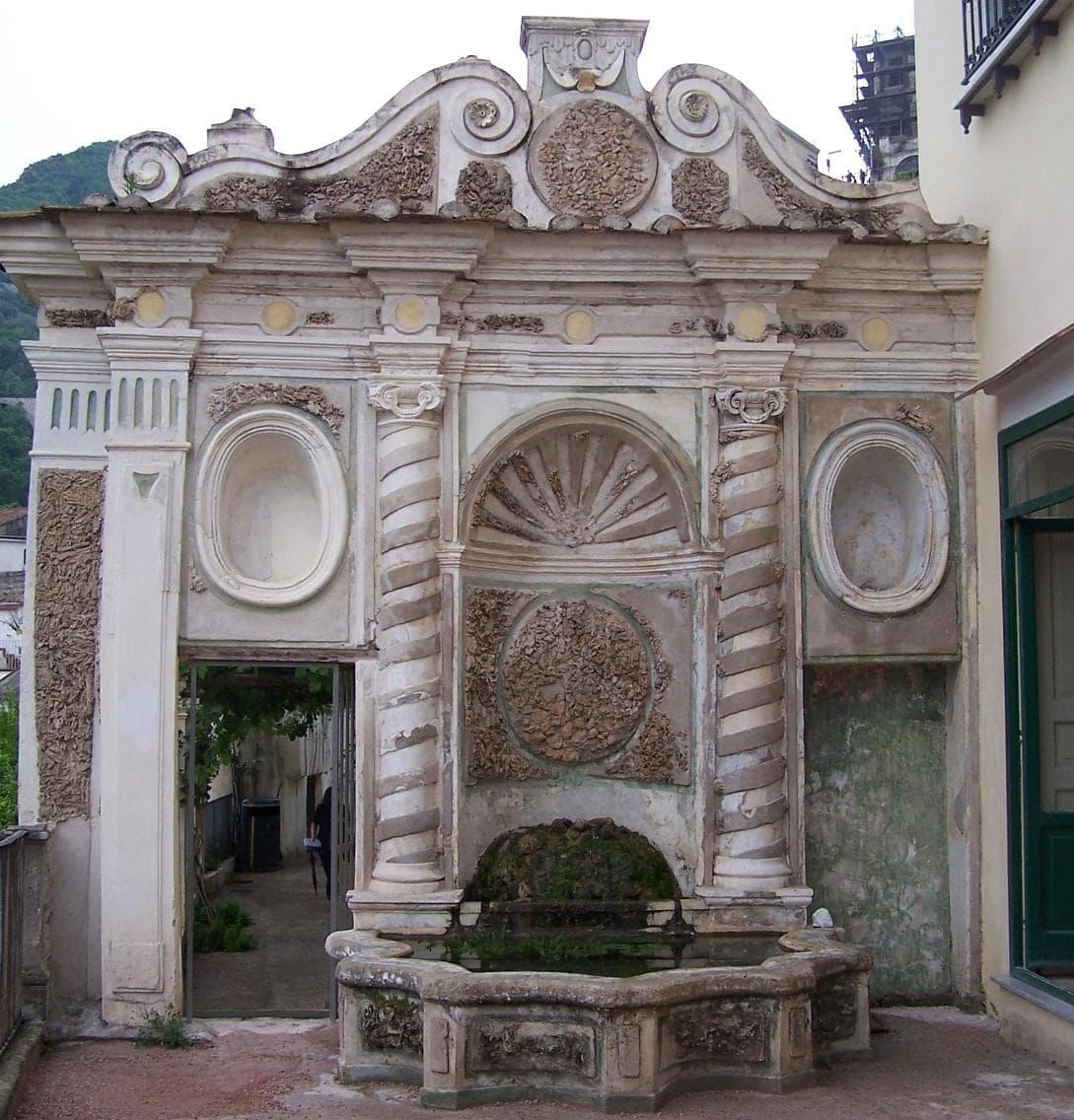 The fountain of the shell is situated in the Minerva gardens. The fountain was originally created in the fourteenth century, at the time of Matteo Silvatico (the founder of the first botanical garden in Europe: the famous "Gardens of Minerva"). The fountain has a fishmongers in the shape of shell and is divided into three sections, with two columns enveloping the sides on the central pool. It is located at the lowest point of the garden of Minerva, on the terrace of the ancient palace Capasso. Laterally the fountain has a door, which communicates with the overlying terraces via a long staircase.

+39 089.252423
www.giardinodellaminerva.it
Opening Hours
NOTE: The entry is allowed up to 30 minutes before the closing time.