Celebrities on the Amalfi Coast - 2016

With its stairways, narrow streets, the many shops filled with typical ceramics and clothing items in white linen, Positano is one of the most picturesque towns on the Amalfi Coast and still the favorite destination of celebrities from around the world!


Thanks to the beaches and the air you breathe, international and at the same time very Italian, Positano is the most popular destination on the Amalfi Coast. The town is terraced on the steep slopes of Monte Comune in a very picturesque way, around a small bay well sheltered. Positano excels internationally not only for its beautiful scenery, but also for the shops who make tailored dresses in a typical "Positano" style. It offers unique and unmistakable scenarios, Positano has a cosmopolitan attendance with its bathing establishments and nightclubs of all kinds.


Among the latest sports personalities who have chosen the Amalfi Coast, as a destination of their well-deserved rest, there is "The Great" Michael Jordan, the most famous (and probably the strongest) basketball player of all time. He was spotted in the famous club "on the rock" of Positano: the Music on the Rocks. 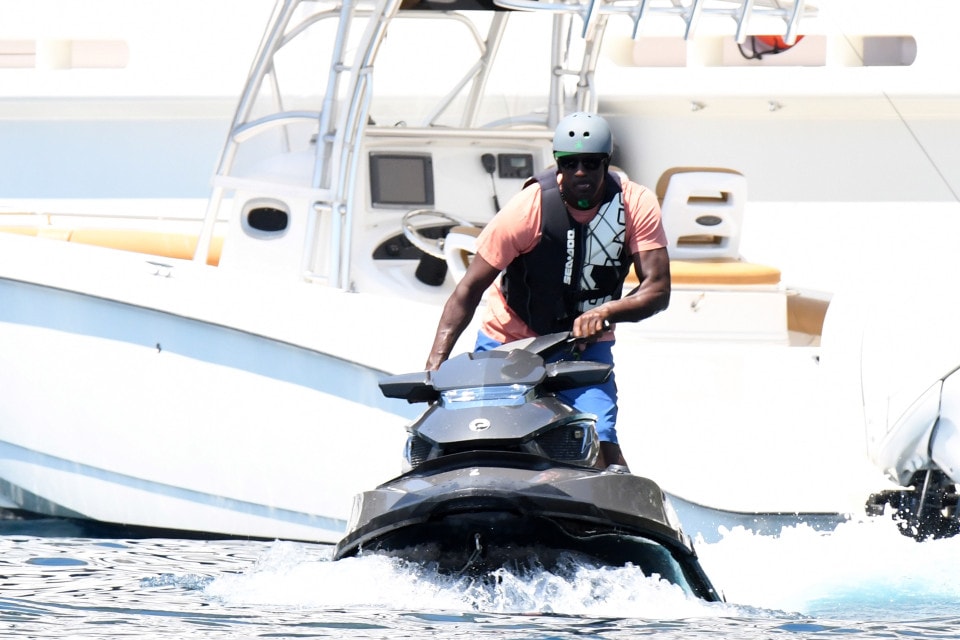 Among other celebrities present on the Amalfi Coast: the famous millionaire poker player Dan Bilzerian, the man best known and most envied of the web, which, with its array of beautiful women crosses through the waters of the "Divine" with a mega yacht. 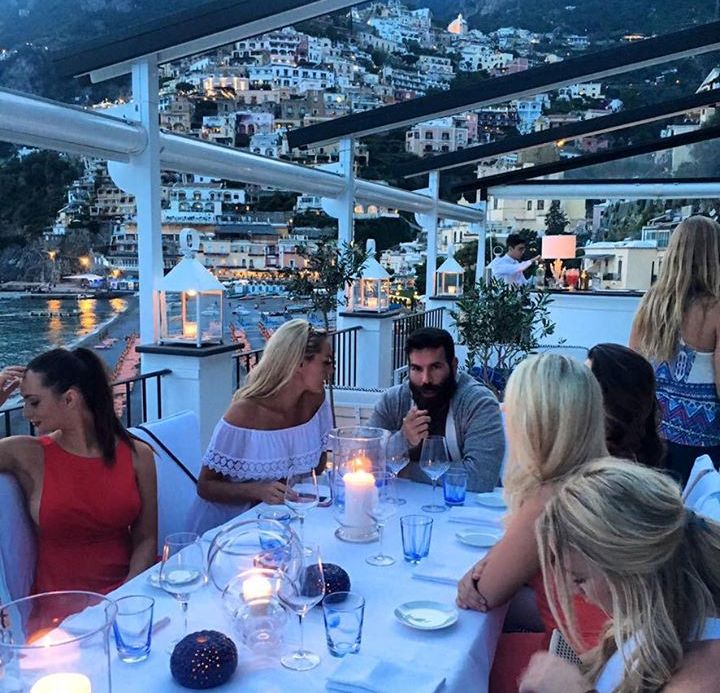 Then, a glass of sparkling rosé was in order for the Pretty Little Liars star. "Cheers to the weekend! Happy Saturday everyone!" Shay Mitchell wrote on her Instagram while enjoying a stunning sunset from the Le Sirenuse hotel balcony in Positano. 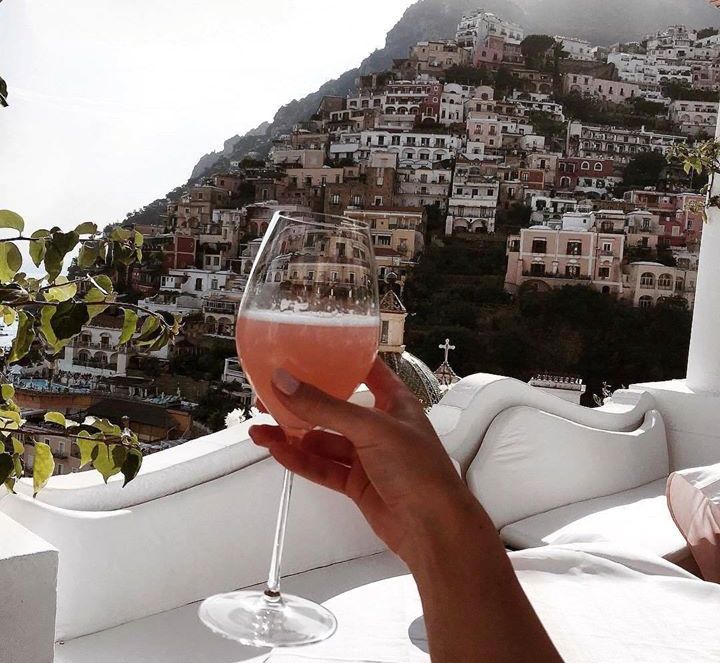 And what about the star of Spring Breakers who remained full of longing heart? “I left my heart... in Positano ❤” Vanessa Hudgens said. At her home in Los Angeles the 27 year-old actress keeps dreaming about Italy. You won’t found difficult to believe to her words once in Positano! 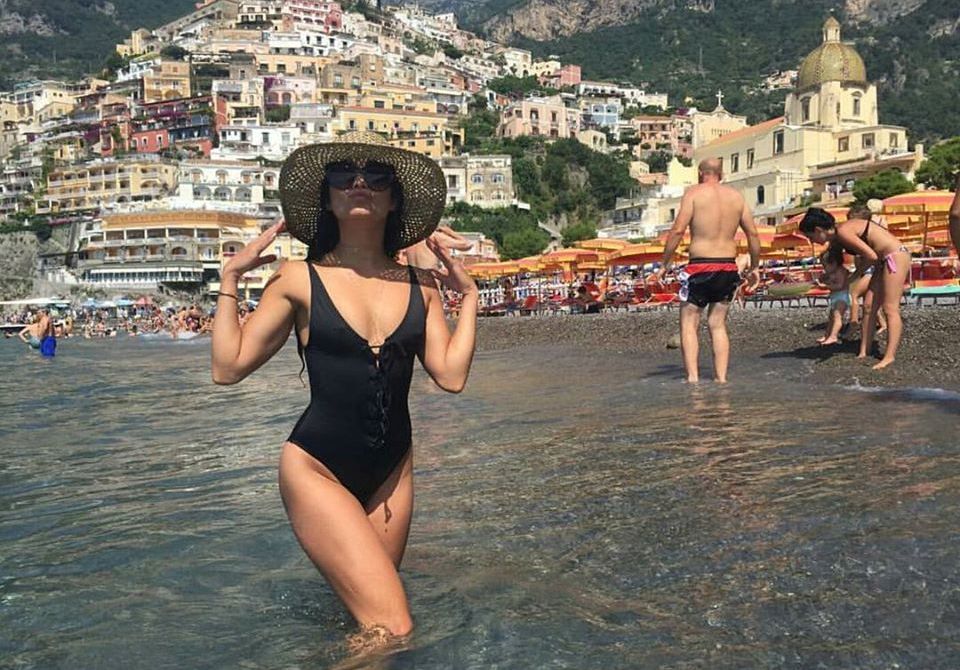